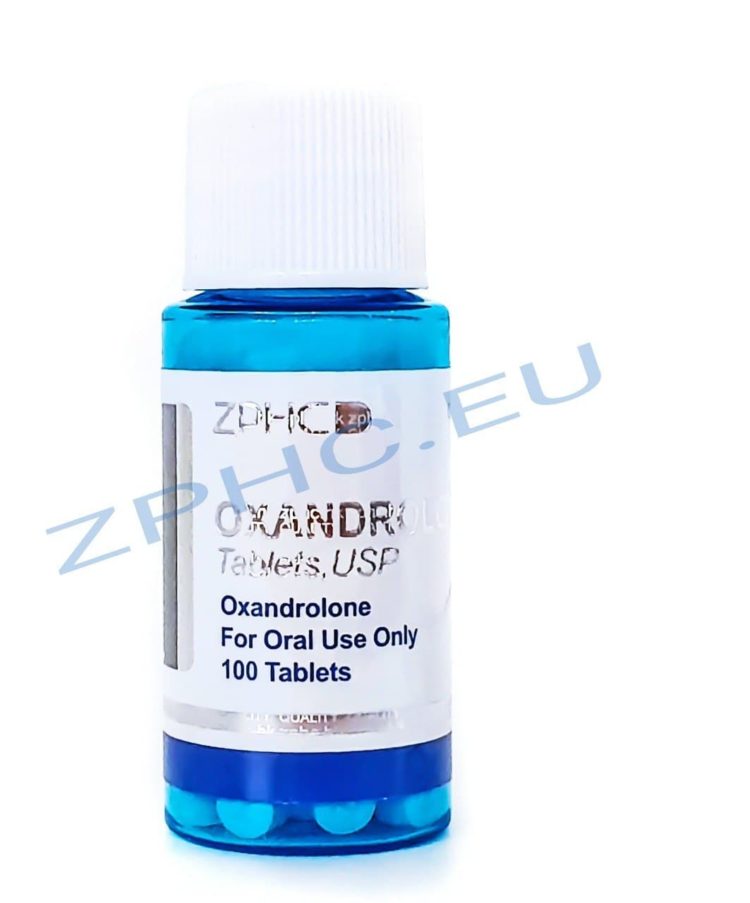 Oxandrolone ZPH Coral anabolic drug that can be used by both men and women. Oxandrolone does not aromatize. The drug works up to 12 hours. The drug has a high anabolic index and low androgenic, which is a plus. Oxandrolone is able to give firmness and dryness to muscles, and the same way to increase the amount of growth hormone in the body. Previously, the drug was produced under the names Lonavar and Oxandrin:

Action
Oxandrolone is mainly used to maximize strength performance with minimal weight gain. The drug activates androgenic activity, so weight gain will be small. Oxandrolone also found its use in bodybuilders during post-cycle therapy, since the drug has a powerful anti-catabolic effect, which allows you to preserve muscles.
Application
The drug does not inhibit its own testosterone, so it does not show side effects. After using the drug, metabolites are found in the body. They break down in a couple of weeks, allowing you to use oxandrolone before a doping competition. The average dose of the drug is 50 mg per day. Do not increase the dose several times. If you are going to use the drug in a combination of other drugs, then the dose should be no more than 40 mg.

Application for women
Due to the absence of side effects, this drug is allowed for girls and young people. For women, the dosage should be between 20 mg and 30 mg per day.

Side effects
Since the drug does not inhibit its own testosterone and does not aromatize, its side effects are reduced to zero. Despite this, the drug is toxic to the liver, but statistically it occurs in people who use huge dosages or have liver problems. Rarely, but there were cases when from the use of oxandrolone there were such side effects as:
1. Diarrhea;
2. Insomnia.
3. Poor appetite.
4. Asthenic syndrome. 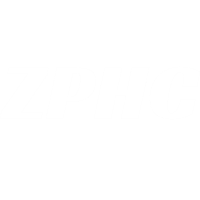